The State Coal Mine Whistle:

Made by John Danks & Son, the whistle was located at the State Coal Mine Power House Station first built in 1912. Powered by super heated steam at 140 psi the whistle became the musical metronome that regulated the industrial and social life of the Wonthaggi community until the closure of the power station in February 1967. Today, an air compressor housed at the railway station museum, powers the whistle. It is mounted on the poppet head in Apex Park. The whistle blows daily at 12 noon. 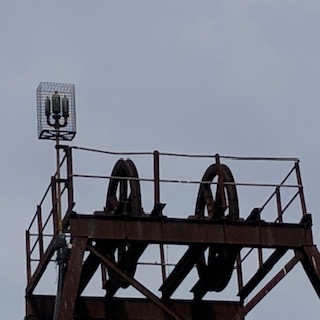 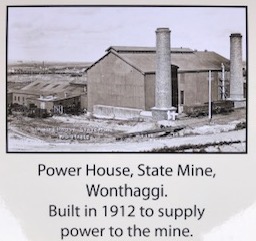 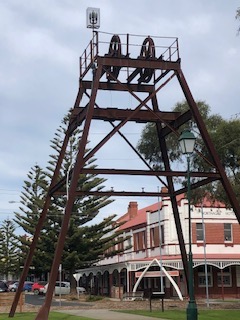