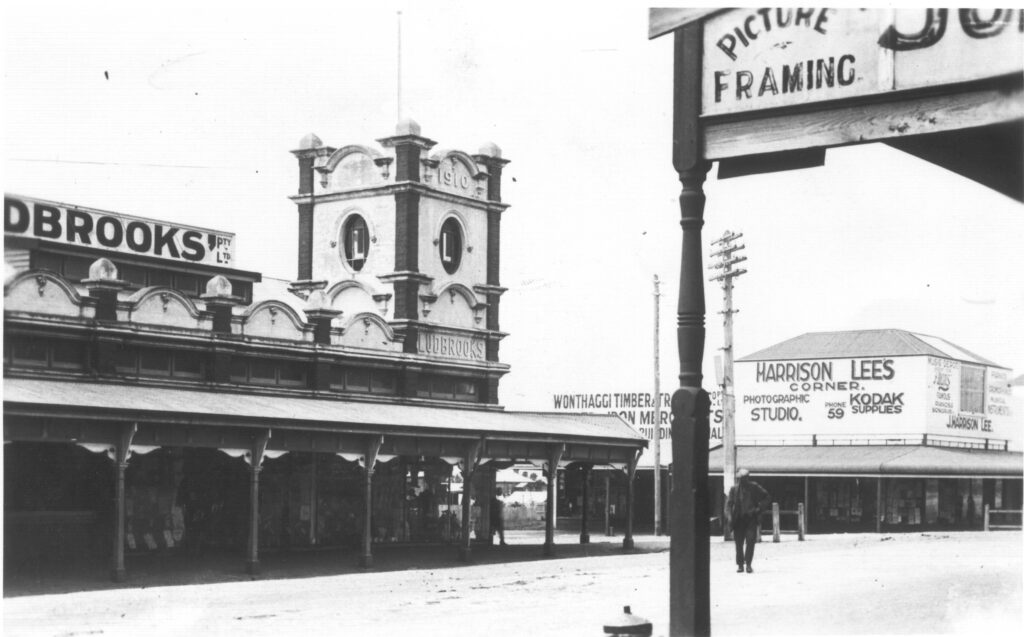 A socialist experiment by a conservative government, Wonthaggi’s history started in 1909 with a need for Victoria to sever its dependence on NSW for its supply of black coal.

Coal had been mined earlier since it was first discovered by explorer William Hovell at Cape Paterson in 1826, and was subsequently mined from the Powlett River fields in the region, between 1859 and 1864. However transporting the coal by whale boat through the surf to larger ships anchored offshore proved costly and dangerous and mining activity was soon curtailed. It was, however,  the coal strike of 1909 – 1910 in the coal fields of the Hunter Valley that made the State Government of Victoria see the importance of securing a local supply of coal. The State Coal Mine and the town of Wonthaggi came into being in 1910 to supply coal for the steam trains in Victoria.

Today it is a vibrant modern town situated 130 km south-east of Melbourne. Times have changed and although mining ceased in 1968 this did not result in the decay of the town. With the same resilience and determination, the residents would not allow its demise and today’s prosperity is a testimony to that attitude.

Scattered around the town are icons of Wonthaggi’s past; the Whalebone Hotel, the Mine Poppet Head, the Railway Station, Ludbrooks Corner and many others which remind us of the town’s reason for being.